In 1980 Casio released the Casiotone 201, its first electronic keyboard. As a compact and attractively priced unit that could play sounds from various instruments, this new product drew acclaim from music lovers around the world. Casio subsequently developed numerous features that were only possible using digital instrument technology, including one-touch auto-accompaniment, memory capacity to record and playback songs, auto-play, a melody guide function that guides users through a song by lighting up the keys, and sampling technology for recording any sound for use as a sound source. 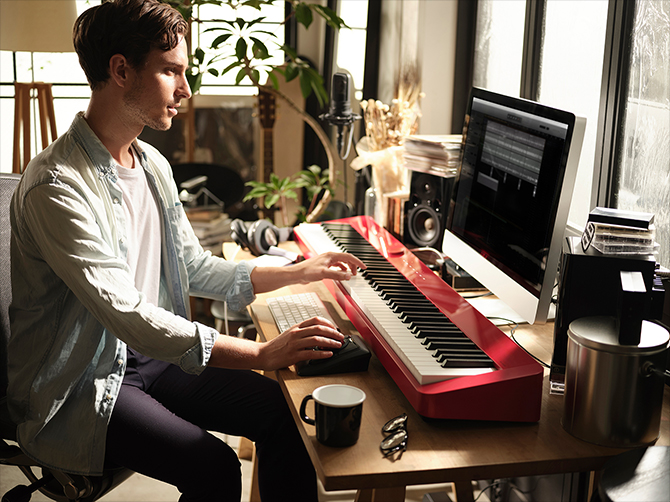 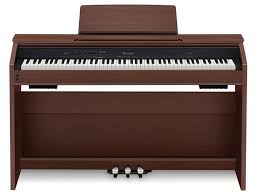 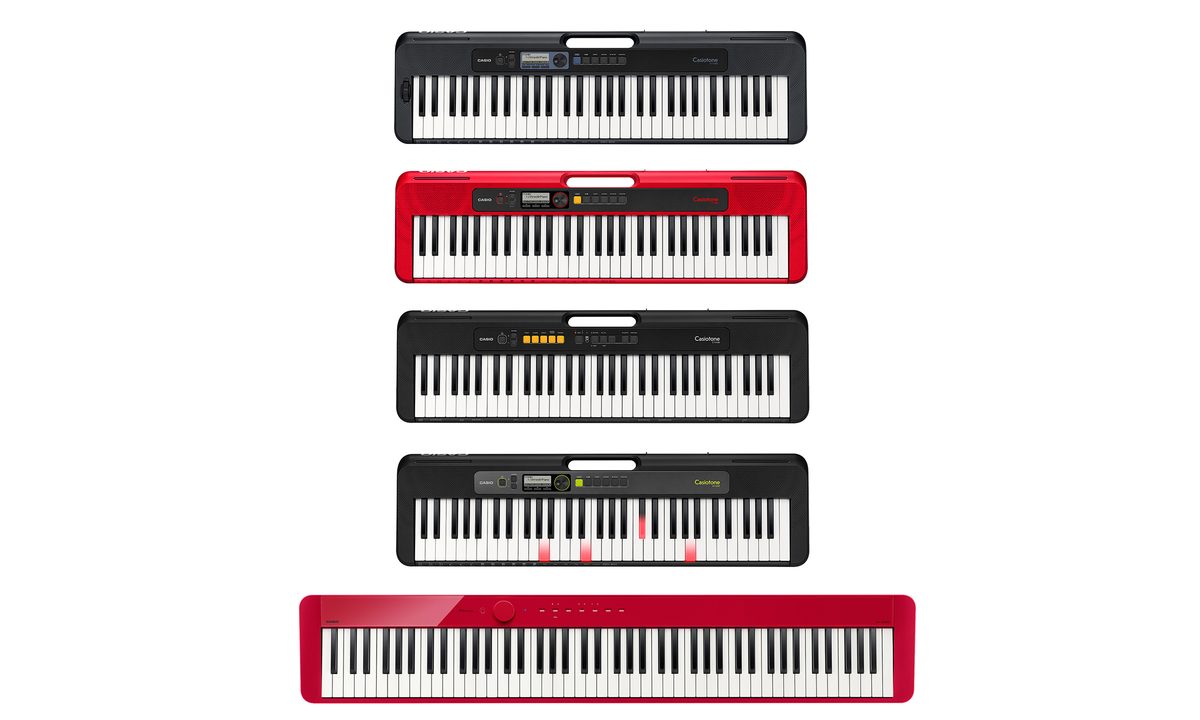 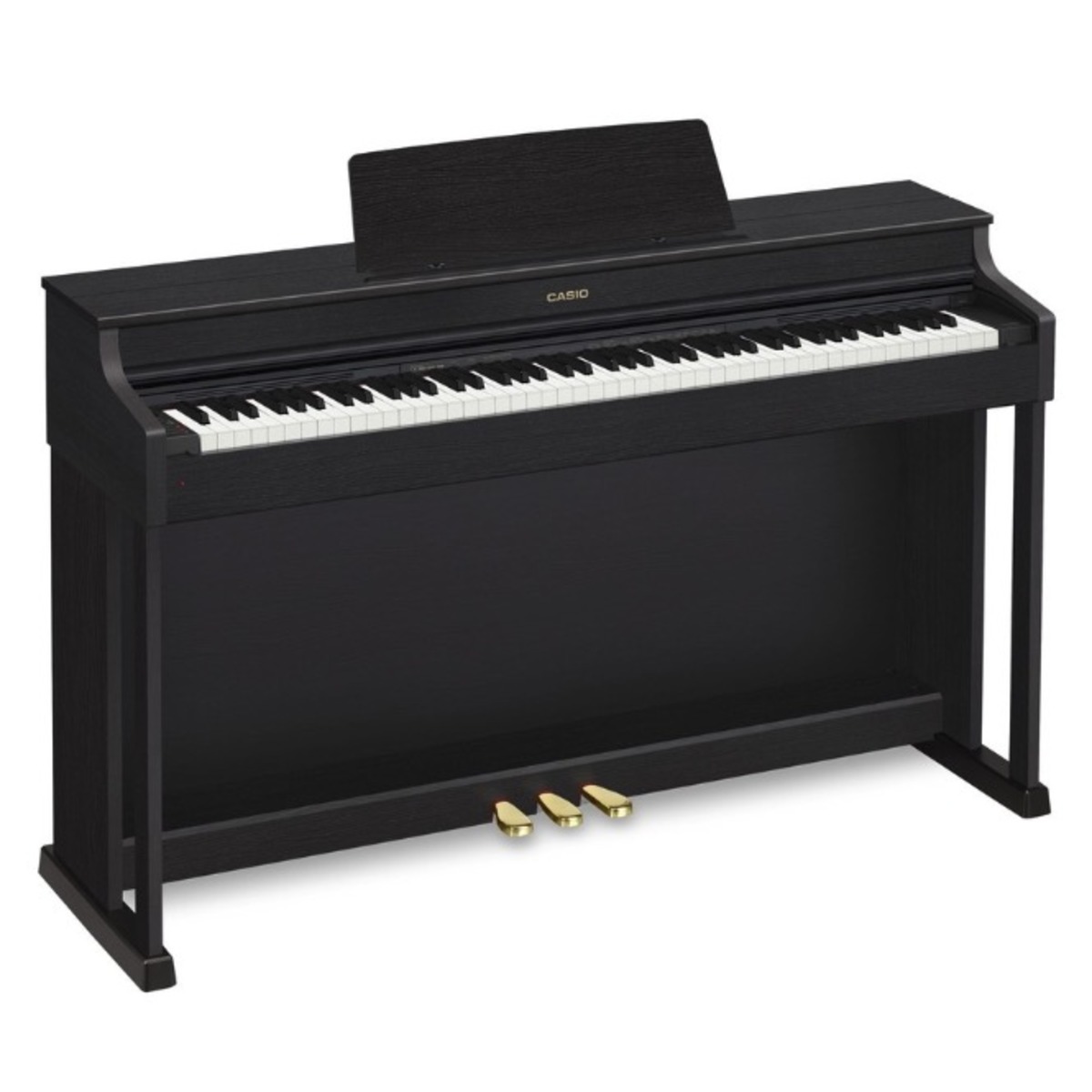 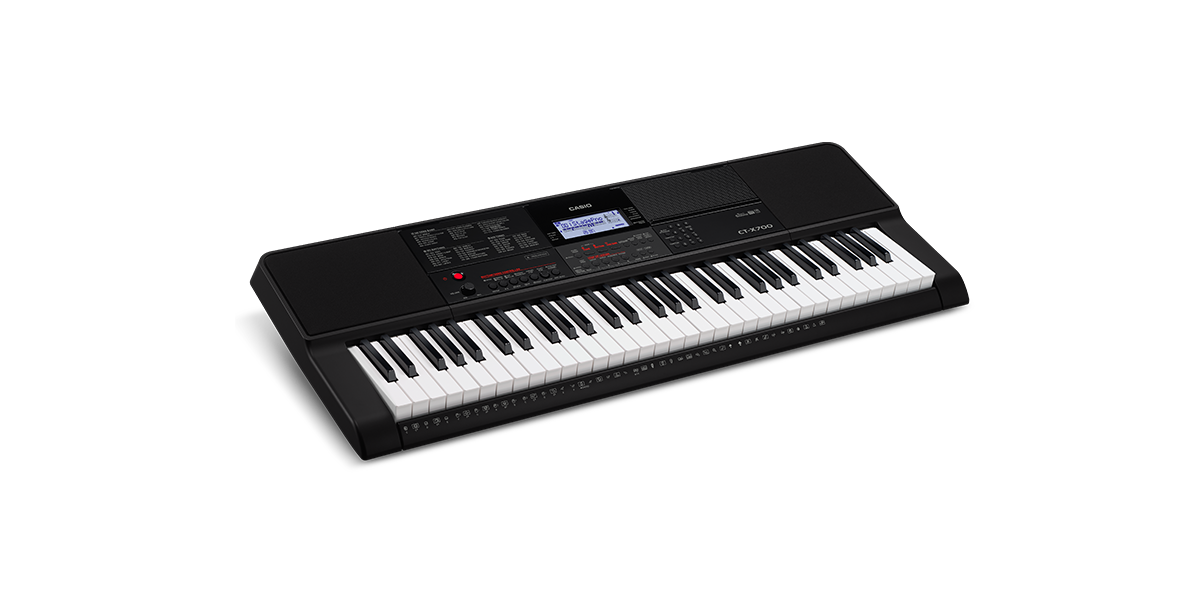